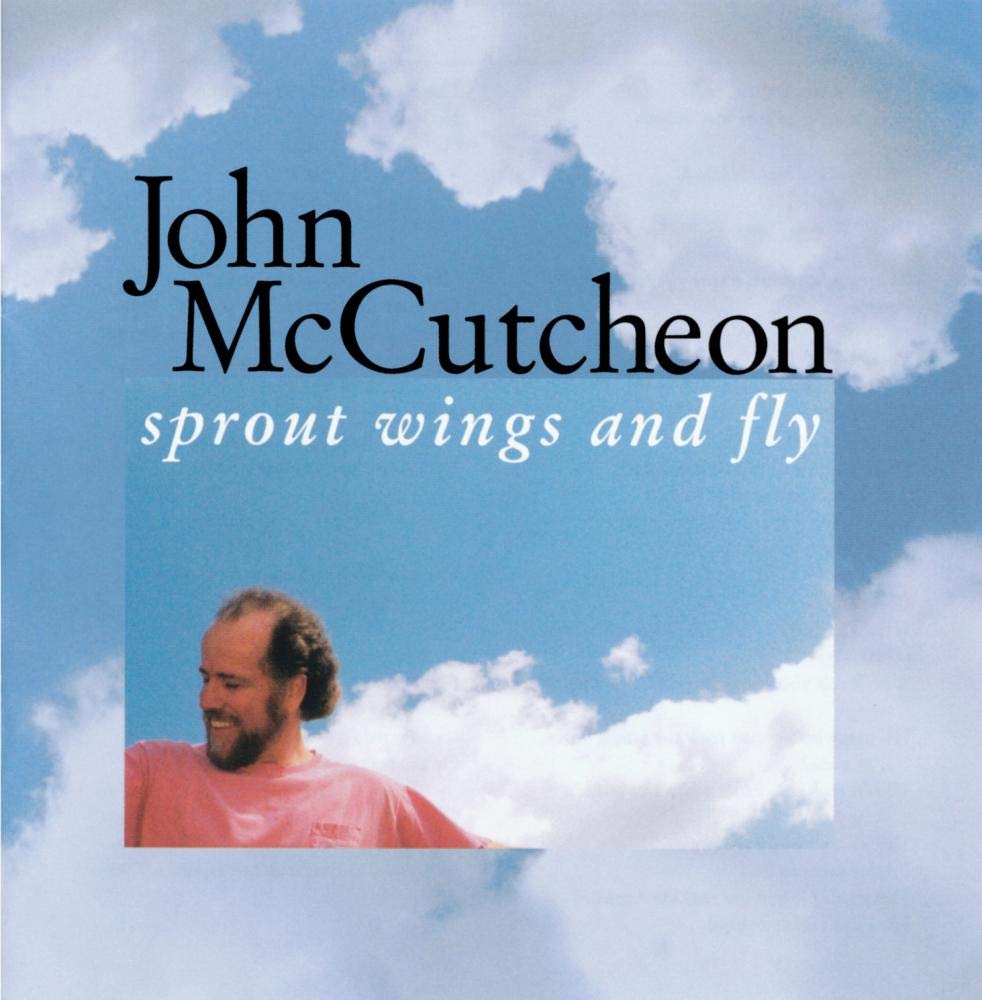 For 25 years John McCutcheon, `Virginia's rustic Renaissance Man' (Washington Post), has been one of the most widely traveled and inventive American folk musicians. This, his first all-acoustic album in 15 years, is a chronicle of that musical curiosity. After learning directly from many of the traditional masters of his adopted Appalachia he has traveled the world working with musicians from Russia to Nicaragua to Australia to Africa. In the process he mastered a dozen different instruments and developed a world of ideas. In this wide-ranging collection he weds Aboriginal didgeridoos with old time banjo. African drums and mountain dulcimers. Appalachian fiddles with Cajun accordions. Old time sounds with new time ideas. Joined by singers Iris DeMent, Tim amp; Mollie O'Brien, and Robin amp; Linda Williams, John McCutcheon offers a rich gumbo of music that proves how fresh traditional music can sound.

John McCutcheon is the '90s' Willie Nelson of folk music. In the '80s, it seemed every few months Nelson would release a new album, each with a different theme, audience, or duet partner. In 1997, McCutcheon released three titles--his first all-acoustic studio album in more than a decade, yet another album for children, and a live album with frequent duo partner Tom Chapin.

The most ambitious of the three is Sprout Wings and Fly, which draws on the Virginia picker's many years of travel to mix and match different types of acoustic music with an reinvigorating inventiveness. McCutcheon blends the sustaining buzz of his banjo and mountain dulcimer with the reverberating drone of African log drums and the Australian wind instrument, the didgeridoo, on two old American tunes, "Oh Death" and "Reuben." On "Jack of Diamonds," McCutcheon contrasts the Smokey Mountain style of his fiddling with the Louisiana swamp style of accordionist Steve Riley. The Carter Family's "Over the Garden Wall" is given an Ozark accent by singer Iris DeMent, while Tim amp; Mollie O'Brien and Robin amp; Linda Williams join McCutcheon for five-part harmonies on the old hymn, "Time Has Made a Change in Me." --Geoffrey Himes

Search All
The impact of Hurricane Ida has caused hazardous conditions across Louisiana. Expect service delays in those areas. See details ›

Save up to 30% on innovative lab products

Save on service plans for COVID-19 vaccine freezers

Save up to 50% on your next qPCR device